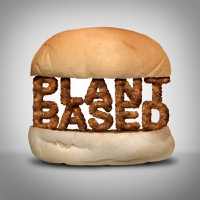 10 Mar 2020 — Beyond Meat, a significant player in meat alternatives, has debuted its “meatier” Beyond Burger at IKEA in Amsterdam and Amersfoort, The Netherlands, following a test period of eight weeks at the Swedish-founded European multinational group. The Beyond Burger is made from plant-based ingredients (combination of pea and rice proteins) and contains no GMOs, soy or gluten. The move comes amid a peak in plant-based foods, as consumers, in particular in European countries, are opting to consume less meat and animal-derived ingredients.

“In line with our ‘Eat What You Love’ mission, we want consumers to enjoy their favorite dishes with the benefits of vegetable proteins. We are excited to introduce IKEA customers in Amsterdam and Amersfoort to the delicious taste and texture from the new Beyond Burger,” Bram Meijer, Regional Marketing Director EMEA of Beyond Meat explains. “Our goal is to make vegetable proteins more accessible and we are proud that we can achieve this goal in collaboration with IKEA which also strives for a more sustainable life.”

“Moreover, we show that a healthier and more sustainable life does not have to be complicated. The cooperation with Beyond Meat fits in well with this,” he adds. 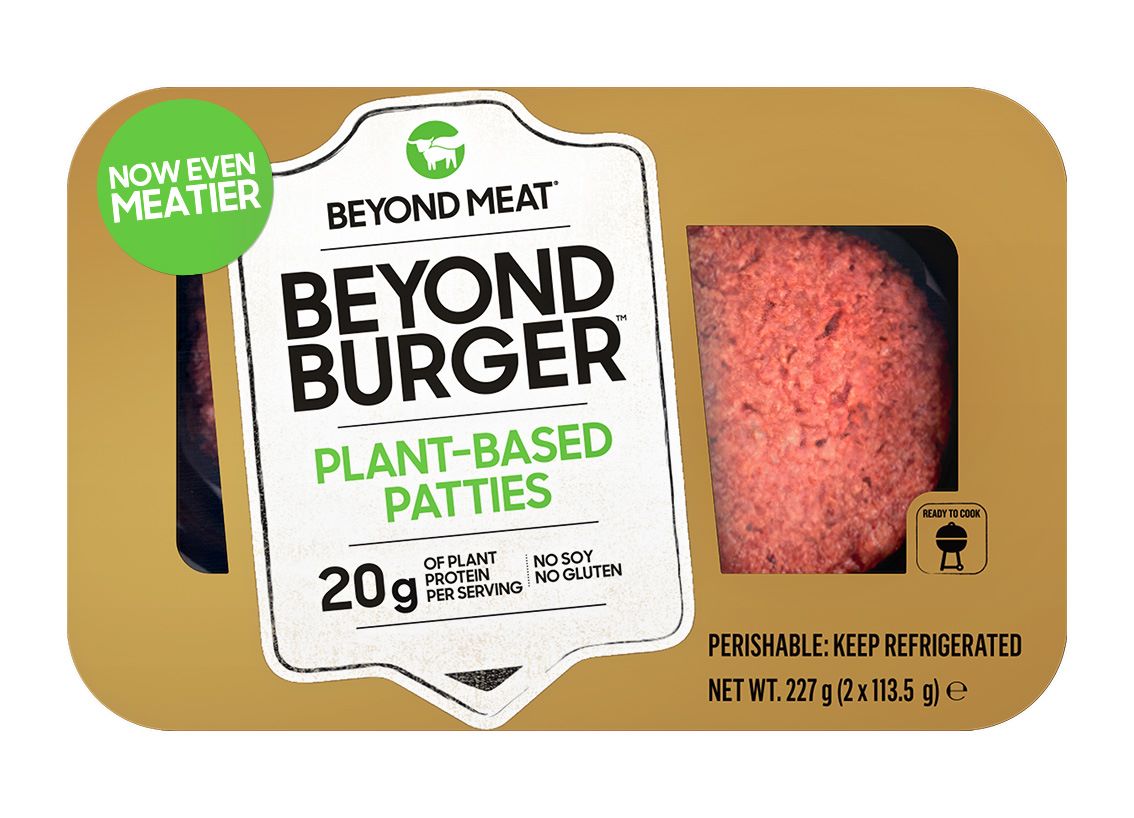 The new and “meatier” tasting Beyond Burger is served at IKEA on a sandwich with tomato, red onion and lettuce, with fries and fries sauce for €7.90 (US$8.97).

The cooperation between Beyond Meat and IKEA is in line with the successful introduction of Beyond Burger in various European supermarket chains in the past year, including Albert Heijn, Jumbo, Delhaize, Casino, Tesco and Coop. Beyond Meat products are also available at various Dutch restaurants, such as Thrill Grill, Canibale Royale and the Vegan Junk Food Bar.

In January, Beyond Meat announced a multi-year pea protein supply agreement with Roquette, a global supplier of plant-based ingredients. The supply agreement will build on a longstanding partnership that began approximately ten years ago. The deal also significantly increases the amount of pea protein to be supplied by Roquette to Beyond Meat over the next three years, as compared to the amount supplied in 2019.

There have been several moves made in the fast food space, tapping into the demands for meat free products, notably in the Netherlands. A so-called “pioneering” move from KFC Netherlands has seen one store in Rotterdam replacing all its chicken products with meat alternative brand Quorn to mark the country’s Week Without Meat, which takes place March 9-15. KFC is one of many major chains to add a vegan burger to its menu in a bid to enter the growing market for plant-based alternatives.


To contact our editorial team please email us at
editorial@cnsmedia.com


If you found this article valuable, you may wish to receive our newsletters.

Subscribe now to receive the latest news directly into your inbox.