A new study finds butter production is 3.5 times more damaging to the environment than the production of vegan spreads.

The study—which evaluated 212 plant-based spreads and 21 dairy butters across 21 European and North American markets—was published in The Journal of Life Cycle Assessment.

Research shows the “mean average” of greenhouse gas emissions from plant-based spreads was 3.3 kilograms. On the other hand, dairy-based butter accounted for 12.1 kilograms of carbon dioxide.

“In Western countries especially, we currently rely too heavily on meat and dairy,” Sally Smith, head of sustainability at plant-based food company Upfield, told the Independent.

“In order to achieve emissions targets designed to limit global warming to 1.5 degrees Celcius by 2050, there needs to be a fundamental transformation of our food system,” she added.

A study by Steven Chu—Nobel Prize-winning physicist and president of the American Association for the Advancement of Science—found animal agriculture and meat production have a far greater negative impact on the environment than power generation.

In 2018, the biggest-ever food production analysis revealed that the single-biggest lifestyle change a person can make to reduce their environmental impact is to go vegan. The study, published in the journal Science, was led by University of Oxford researcher Joseph Poore.

“A vegan diet is probably the single biggest way to reduce your impact on planet Earth,” Poore told the Guardian. “Not just greenhouse gases, but global acidification, eutrophication, land use, and water use.” He added: “it is far bigger than cutting down on your flights or buying an electric car.” 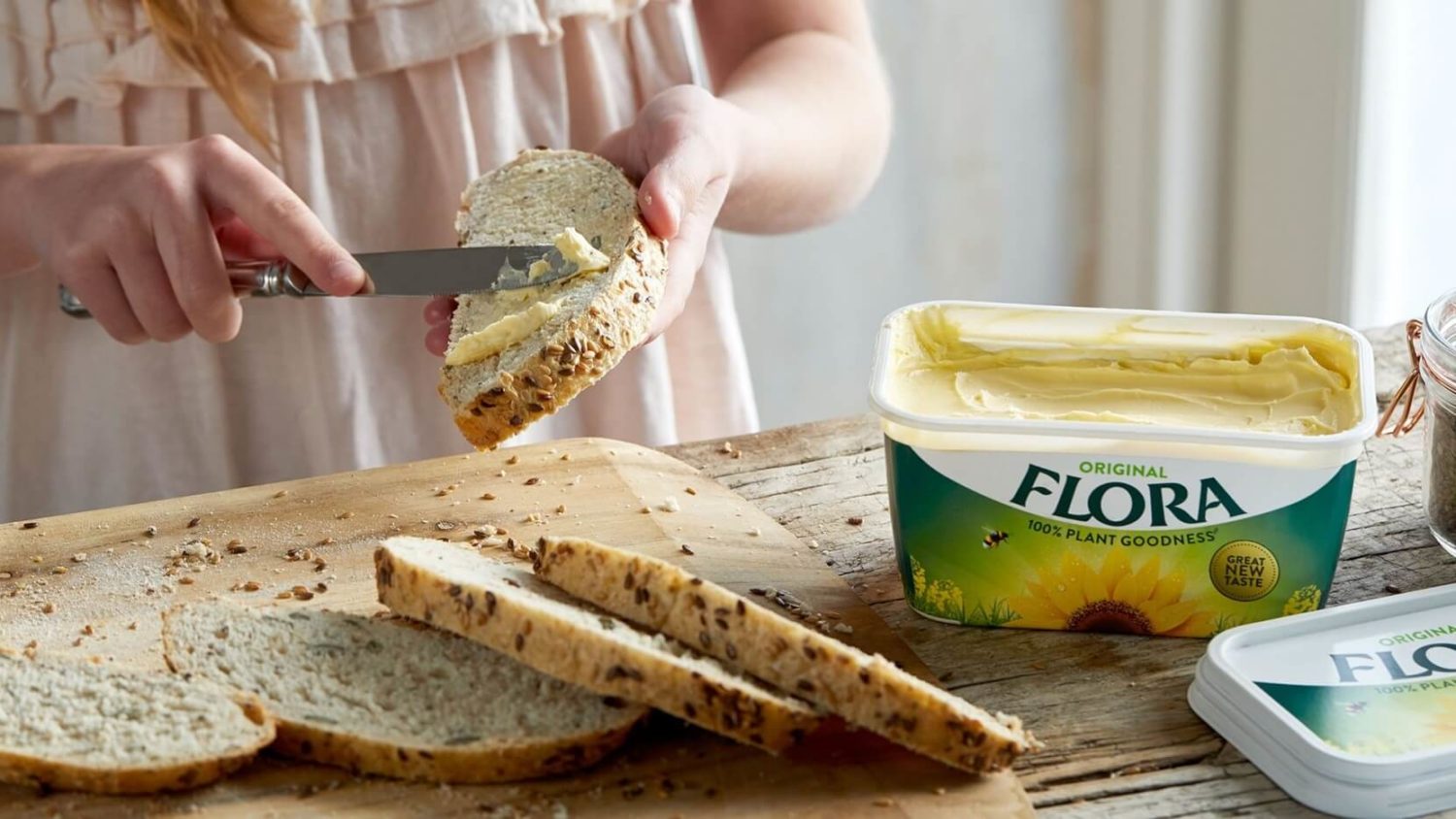 There Are 75% More GHG Emissions In Butter Than Vegan Spreads

A new study looked at the environmental impact of dairy-based butter. It found that the greenhouse gas emissions of vegan spread were far lower.