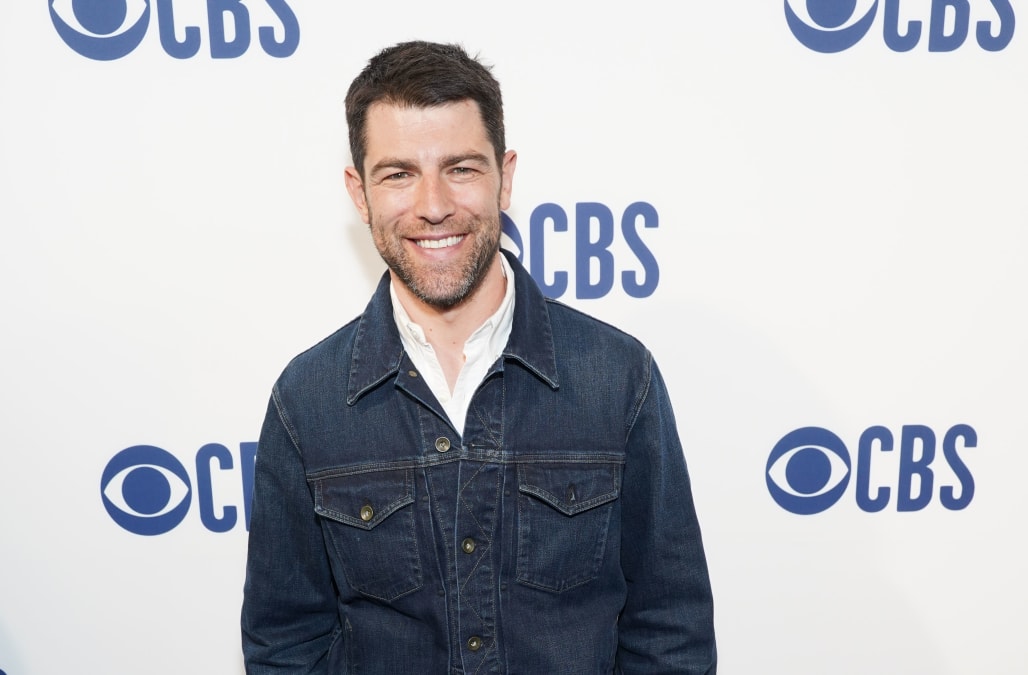 As the coronavirus pandemic rages on, frontline workers continue to heroically step up in these uncertain times. In order to support local restaurants and feed frontline heroes, more than 60 celebrities paired up with restaurants in 10 cities across the U.S. to create their ultimate burger in The Burger Showdown to benefit Frontline Foods.

Actor Max Greenfield thought it was “the perfect idea.”

Greenfield teamed up with Joe Devito from Chicago’s Busy Burger to create what was voted the Best Plant-Based Burger in the competition. The Busy Max Veggie Delight presented by Lightlife has the makings of a perfect burger for a summer cookout.

“I got really fired up. We came up with, what I think, is the burger I would make at home if I knew how to cook,” he joked to AOL. “I’m so happy with how it came out.”

The “New Girl” alum has been a vegetarian for nearly three years. He made the decision to quit meat with his wife, Tess Sanchez, after she learned about the impact that meat has on the environment. His two kids, however, still eat meat but that hasn’t stopped the actor from sneaking plant-based food into their diet.

“I’ve been cooking [Lightlife burgers] for my kids and they can’t tell the difference. I just don’t tell them,” he said.

Greenfield, who also just launched a fatherhood brand DADZ, has been taking parenthood in stride during the quarantine.

“The best and the worst part is that you’re around for it all,” the actor explained. “You get these unexpected moments of real reward when you notice your child behaves in a certain way or surprise you in another way, which you know just touches you and makes you think, maybe this isn’t all a waste.”

Like many other parents, Greenfield spent the last few months homeschooling his daughter, Lilly. The actor documented the sometimes hilarious journey on Instagram.

Although the experience had its challenges, he said parenting was actually easier while school was in session “because there was a routine.”

“It was a really rewarding experience,” he told AOL of homeschooling his 11-year-old. “We made the best of a really overwhelming and unfortunate situation for her in that she had me as a teacher.”

“The Neighborhood” star is using the newly launched energy drink Lightning Stick from DADZ to get him through this time at home, especially at bedtime. Since the release of the product in June, it has created a “vulnerable dialogue” with parents across the country, Greenfield told AOL. He hopes to add more products to the line in the future.

Viola Davis’s comments about being called Hollywood’s ‘Black Meryl Streep’ but getting unequal pay resurface: ‘Give me what I’m worth’