By Charlotte Dean For Mailonline

James Blunt has admitted he previously contracted ‘sailor’s disease’ scurvy after only eating chicken and mince for eight weeks straight.

The singer, 46, said the decision was born out of ‘principle’ because he was surrounded by vegetarians and vegans during his university days.

However James’ decision to become a ‘carnivore’ for two months left him feeling unwell and he was soon diagnosed with scurvy, a disease resulting from vitamin C deficiency. 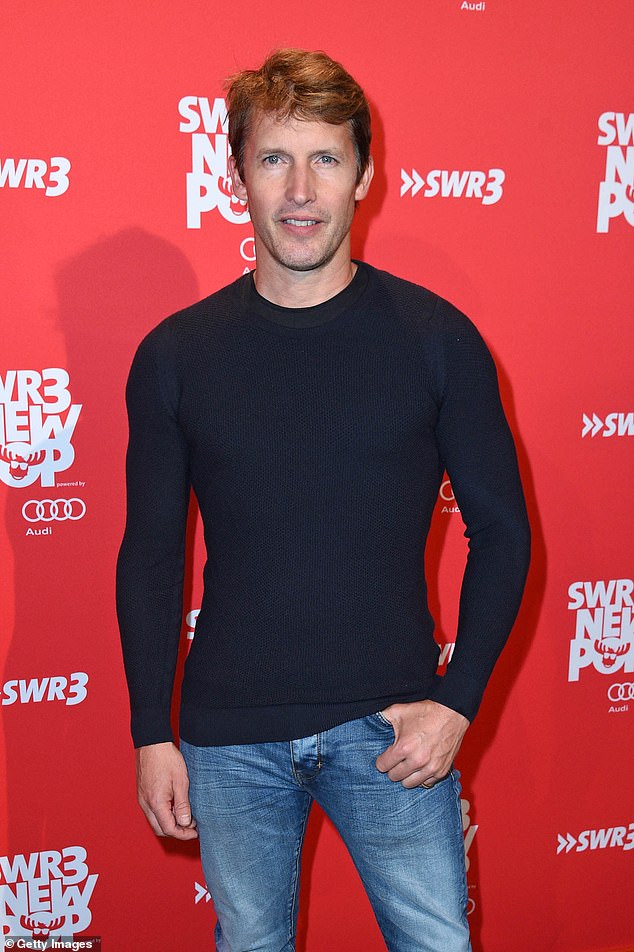 Oh no! James Blunt has admitted he previously contracted ‘sailor’s disease’ scurvy after only eating chicken and mince for eight weeks straight

Symptoms include weakness, feeling tired and sore arms and legs – and is normally associated with sailors and pirates.

James said he went through the ordeal while studying aerospace manufacturing engineering and sociology at the University of Bristol.

Speaking on podcast Table Manners with Jessie Ware, James said: ‘I wasn’t in halls, I went straight into a flat – three boys in a tiny little L shaped flat. 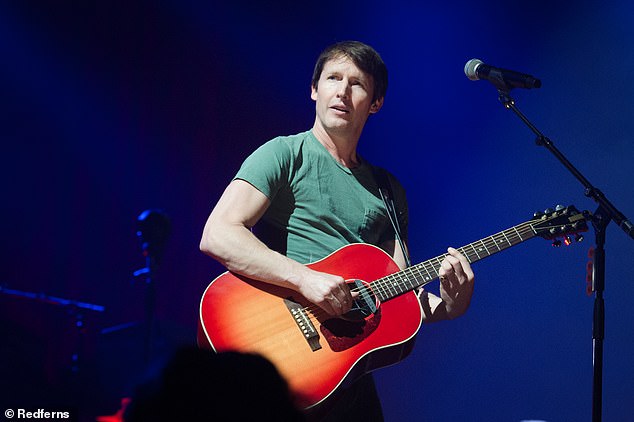 Maybe not the best idea! The singer, 46, said the decision was born out of ‘principle’ because he was surrounded by vegetarians and vegans during his university days (pictured performing in Paris in February 2020)

‘It had one bedroom and a sitting room – so two boys were in this L shaped room with a mirror in the corner.

Scurvy is a rare condition that can develop if you don’t have enough vitamin C in your diet.

Vitamin C s vital for the body, because it’s needed to make collagen.

Collagen is a type of protein found in many different types of tissue, such as skin, blood vessels, bones and cartilage.

Without vitamin C, collagen can’t be replaced and the different types of tissue break down, leading to the symptoms of scurvy. These include:

‘So you couldn’t even get anyone round in your bed because then you were too close and could see everything and what everyone was doing in your room – there was no privacy.

‘On the engineering side [of my course] there were 170 men – and only three girls.

‘And then on the sociology side of things there were 170 girls and only three boys, of which all the girls were vegetarian or vegans.

‘So out of principle I decided I’d become a carnivore and just lived on mince, some chicken, maybe with some mayonnaise.

‘And it took me about six to eight weeks to get very unhealthy and see a doctor, who then said ‘I think you’ve got the symptoms of scurvy’.

‘He said you are really lacking in vitamin C so I took it upon myself to drink orange juice every night – then I nearly developed acid reflux.’

During the chat he also revealed three of his band members have married people from gig audiences.

He said: ‘Three of my band members ave married people from the audience. Amazing – isn’t that incredible?

‘Two from Perth in Australia from two different tours and one from Copenhagen.

‘The girl from Copenhagen was told she was being taken to a James Bond premiere and was obviously devastated when she saw the sign saying James Blunt.

‘She came backstage and the rest is history.’ 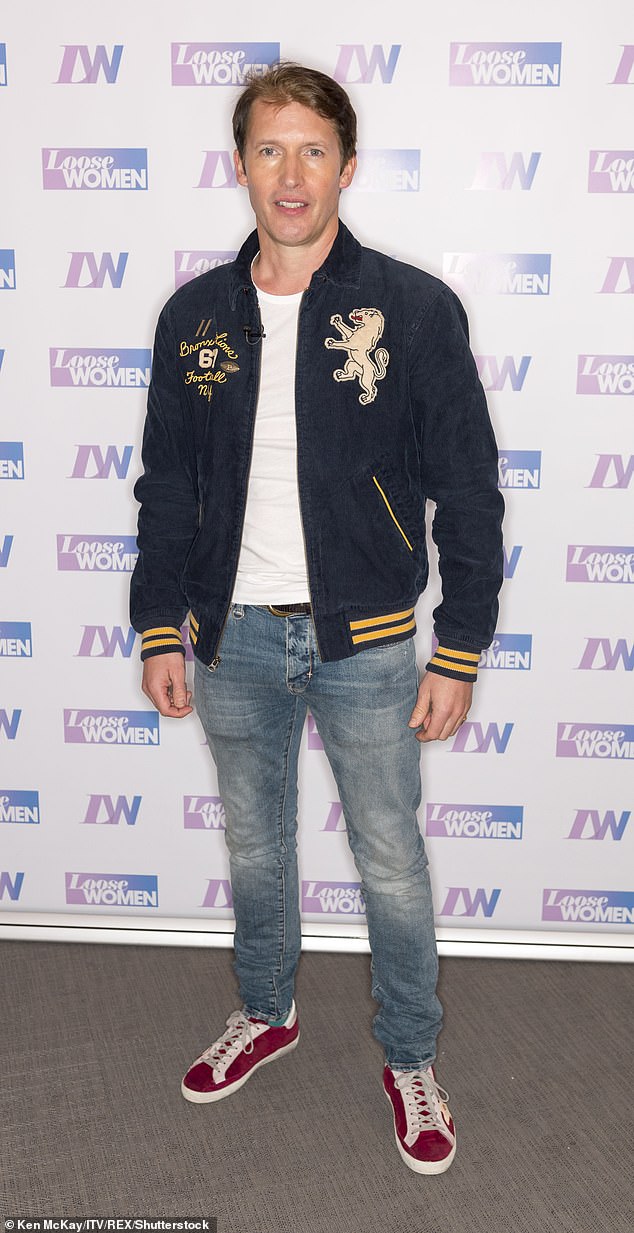 Diagnosed: Symptoms include weakness, feeling tired and sore arms and legs – and is normally associated with sailors and pirates (pictured in February 2020)